On December 13, 2019, KKU Administrative members from Sirikunagron Building hosted a heart-warming activity by turning food from their own yard into various mouth-watering dishes. Presented at the site were a group of about 200 people working at Sirikunagorn Building together with a KKU vice president for digital university, Asst. Prof. Dr. Denpong Soodpakdee and a director of communication affairs, Mr. Thanya Pakdee.

The project for hygienic vegetable planting has been conducted for 9 consecutive year, aiming to create an affectionate working atmosphere, harmony and collaboration among the staff affiliating to KKU administration building.

Asst. Prof. Dr. Denpong Soodpakdee, a vice president for digital university, said the vegetable planting project brings about imbuing happiness to the participants. It is a project that corresponds to the university’s policy on people and workplace development. It also tightens interpersonal relationship among the members while bridging their commitment to the organizations.

“This activity enables people from the administration building to share their moments of happiness. Close interpersonal relationship is tightened and working together on the vegetation plots creates harmony and understanding among the people from Sirikunagorn Building. Having and sharing food can be just a surface result of the project since a deeper and more meaningful result is the cultivation of love toward KKU, a qualification that helps propel the university toward its optimal goals.” Said Asst. Prof. Denpong.

Mr. Thanya Pakdee, a director of communication affairs, said the project is a weaving of cooperation among the people. It is amazing how a small starting point like preparing food together can lead to a major change. The secret to the effective work is creating happiness at workplace, under which people can intensify their working potential.

“This year activity is well-participated by a large group of people.  Tt is rather different from last year on the extent that instead of merely sharing the veggie products to the project members, the project members decided to prepare food from their self-grown vegetables. A cooking competition was also conducted to add to the mood of the event. Eating together and sharing food makes the people feel like they were from the same family. This endorse an idea the family members have to help each other to complete the family’s mission. By this means, KKU can be turned into a happy workplace.” Said Mr. Thanya.

Mrs. La-ongdao Somsriweeradet, a director of legislation unit at the administration building, said it is the first time for the legislation department to join the project. It is a good opportunity for the people from her department to be a part of this activity and she believed that the activity would help lessen the gaps at the workplace.

Ms. Nueng-Ruetai Pratoomkul, a lawyer at the administration building, said it was a good opportunity for the legislation department to join the project for the first time this year. Her office prepared baked-sticky rice—or Khao Jee, for the event to signify harmony and affectionate boundary of the people from the administration building. The event was relaxing and it created close relationship among the participants.

The safe vegetable planting project was launched for the first time in 2011. This year project is quite special because the vegetables were used for making food and a cooking competition was also conducted to add atmospheric color to the event. It is hoped that the project will increase work efficiency and happy workplace among the participants.

News: Wanida Banyen, a student trainee at the communication affairs. 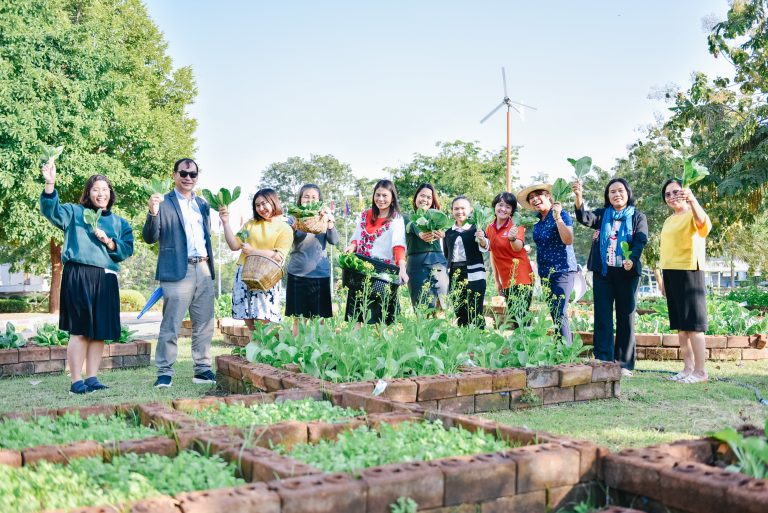 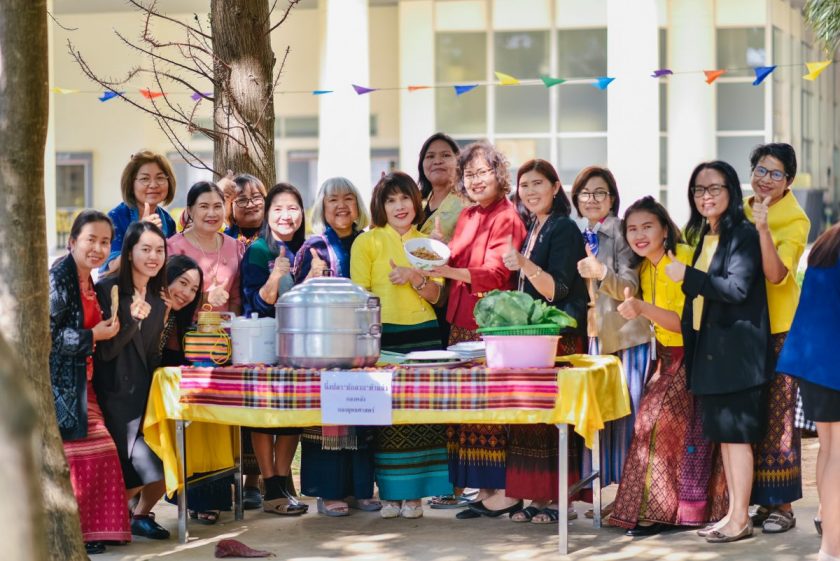 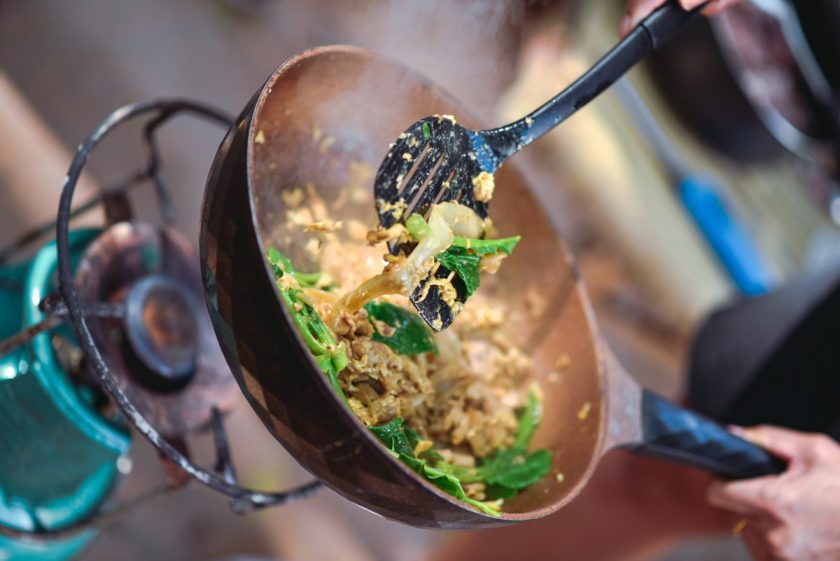 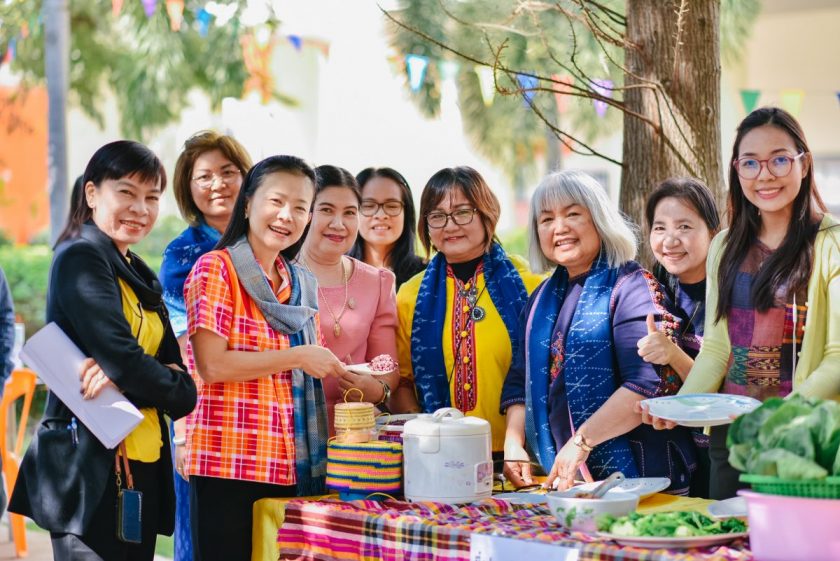 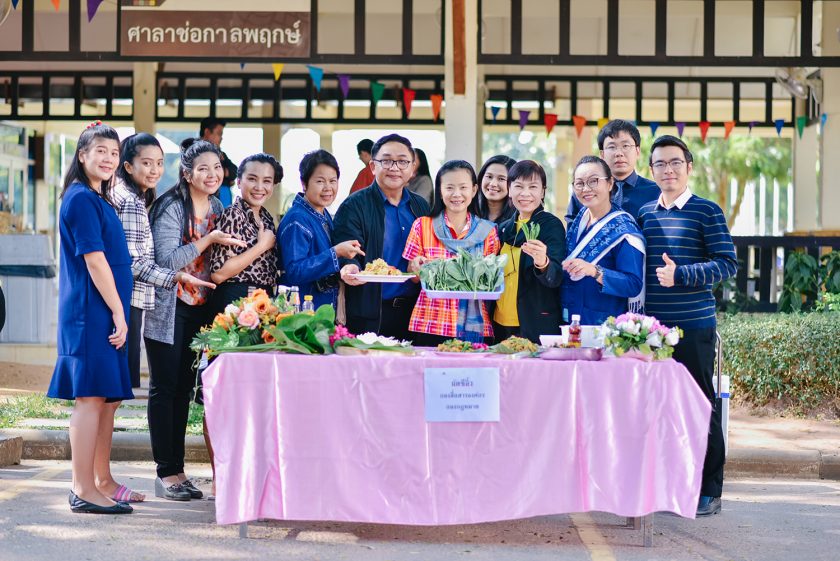 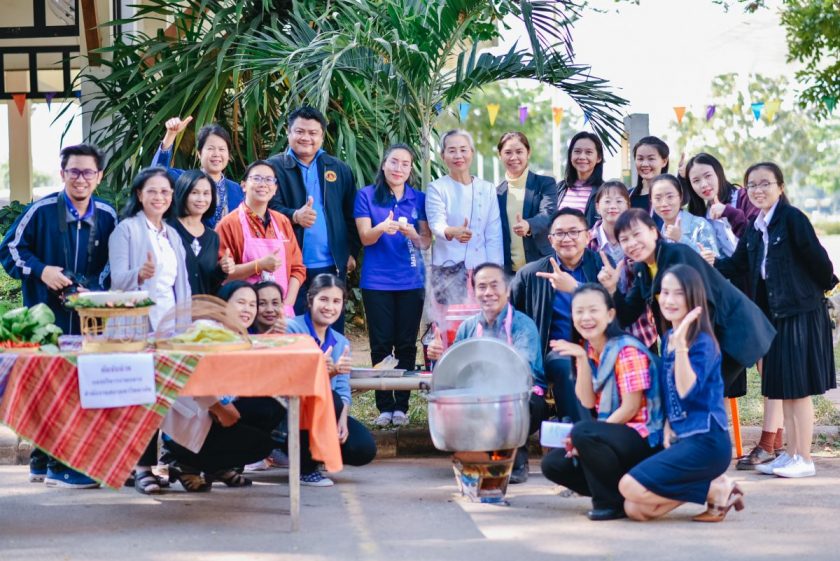 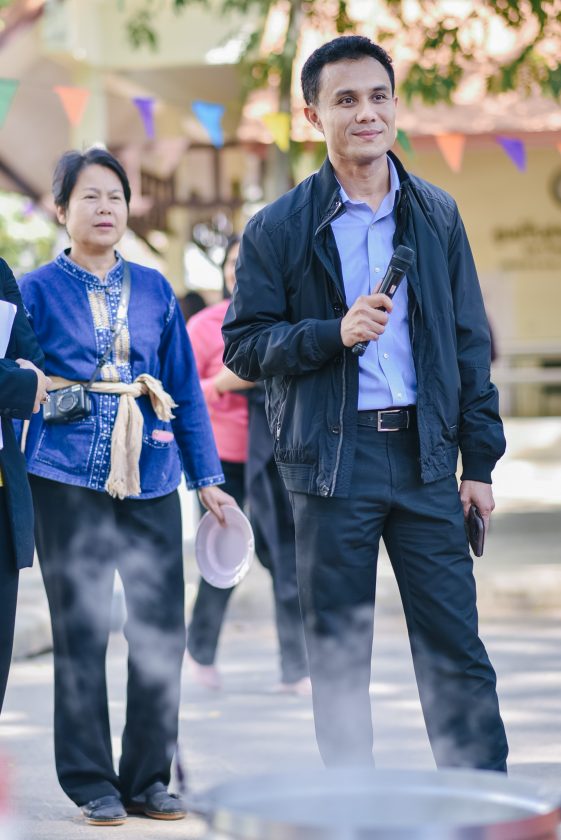 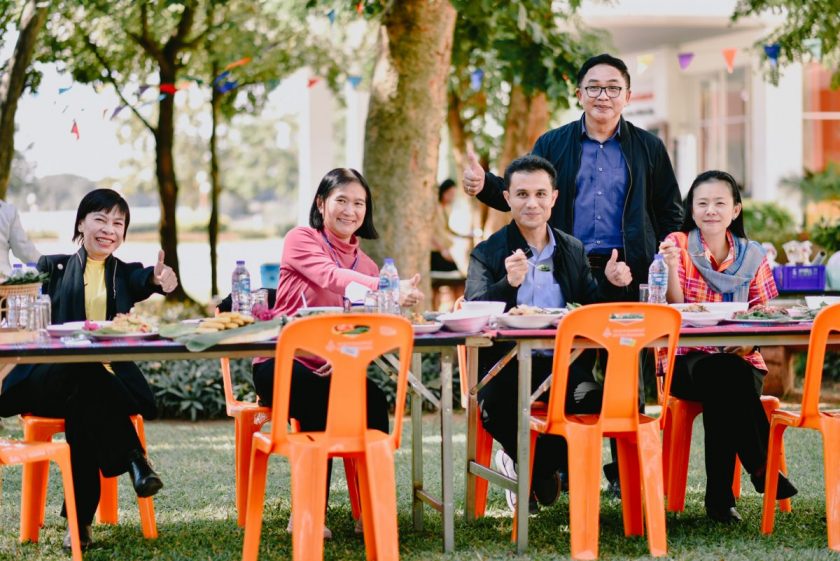 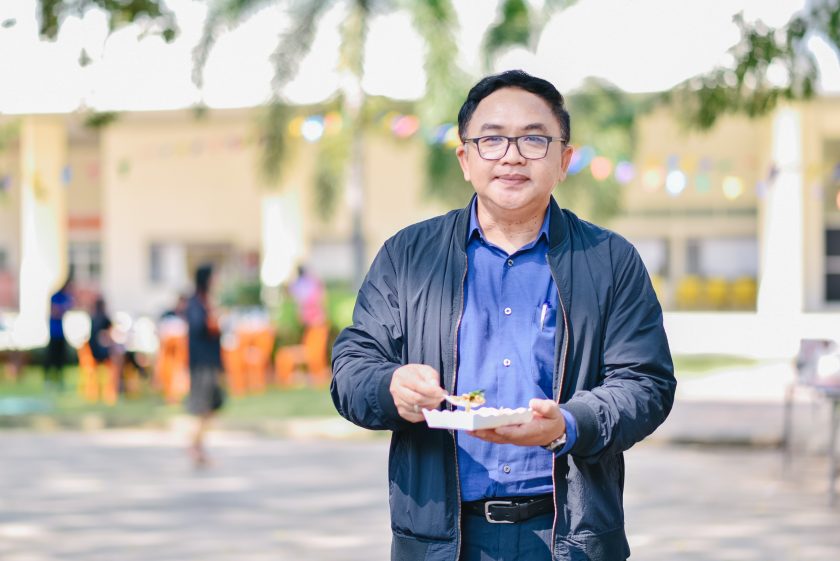 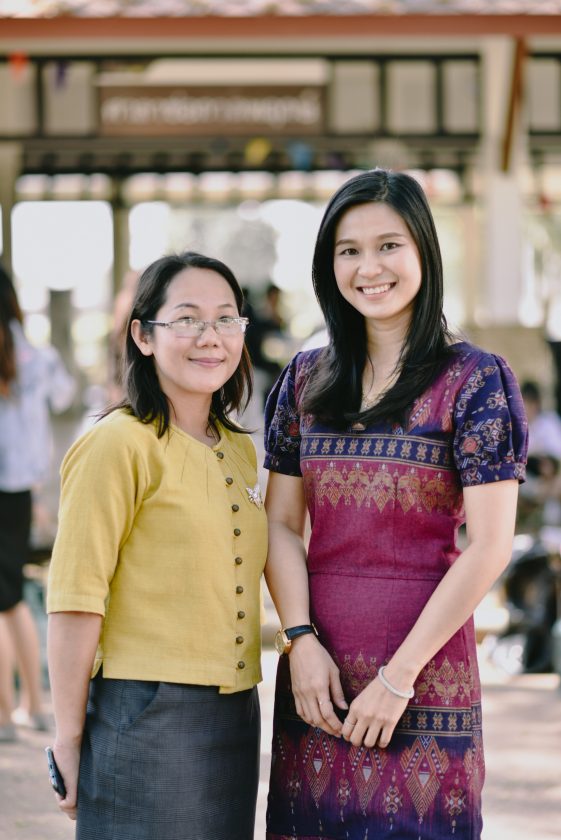 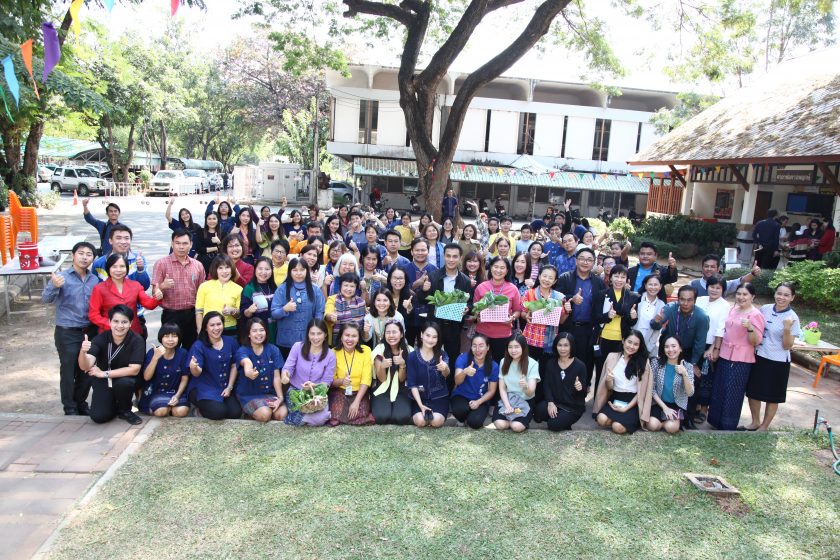