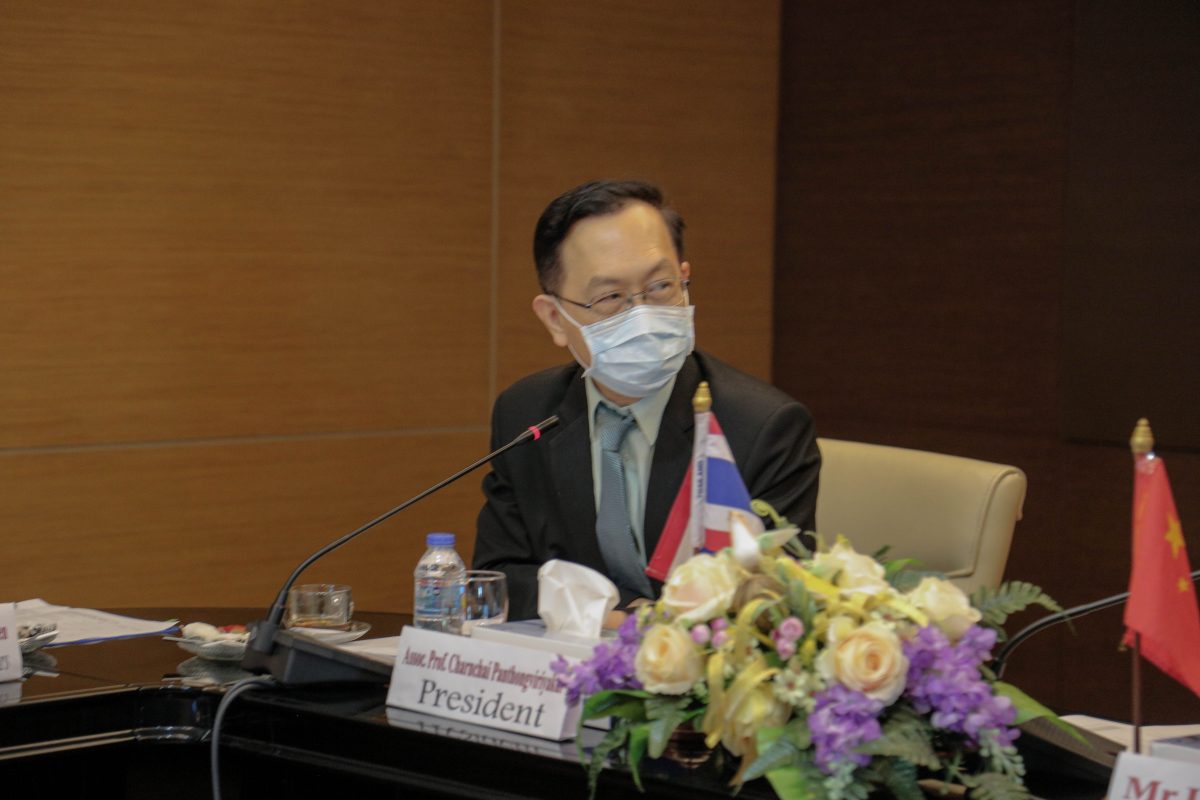 Assoc. Prof. Charnchai Panthongviriyakul, M.D., President of Khon Kaen University talked about the background of the program, “Thailand has a mega-project of high-speed train that runs from Bangkok to Nongkhai. This project is aimed at strengthening the economy of Thailand and is a collaboration between the Thai and China’s Governments. The railway will connect Thailand with ASEAN and the People’s Republic of China when it is completed. The first phase from Bangkok to Nakhon Ratchasima has already been constructed, and the second phase from Nakhon Ratchasima to Nonkhai is expected to be completed in 2025. The whole route will be operating in 2029.”

The President went on to say, “The high-speed train that will run will pass Lao People’s Democratic Republic, Nongkhai, and Khon Kaen towards Bangkok. There will be two maintenance centers in Thailand, in Chiangrak Noi Sub-district, Bang Pa-in District, Phra Nakhon Sri Ayudhya and Ban Natha, Nong Kom Koh Sub-district, Muang District, Nongkhai. Khon Kaen University sees the importance of this and thus will open a program in High-speed Train Engineering in order to train engineers for this employment market. This meeting is the third time to consider the plausibility of this program. The preliminary discussion of collaboration was done with Southwest Jiaotong University, one of the leading universities in the People’s Republic of China where a High-Speed Train Engineering program has already been offered. There will be more following-up meetings with Southwest Jiaotong University in due course.” 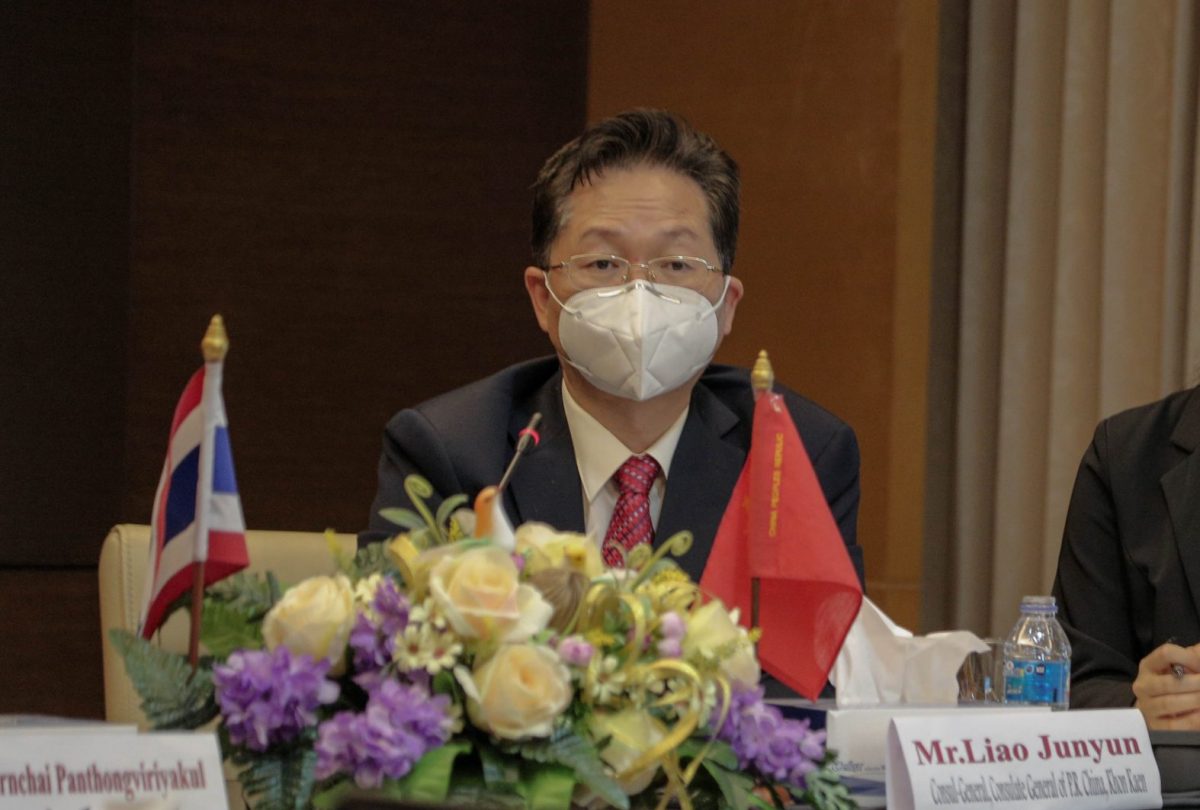 Mr. Liao Junyun, Consul General of the People’s Republic of China said, “We are pleased to collaborate with Khon Kaen University. We can say that technologies and advances of our country are among the top of the world. The project like this is not only carried out in Thailand, but also in Lao PDR and Malaysia where the high-speed train system is being under construction. The program that will be offered at Khon Kaen University will assist in driving forward the economy as well as in industrial development. Southwest Jiaotong University in China has expertise in this field. During the past 40 years, competent engineers who graduated from Southwest Jiaotong have constructed high-speed trains in China. We hope that Khon Kaen University will have competent engineers in this field in the future for the employment market.”

Assoc. Prof. Dr. Rachapon Santiwarakorn, Dean of the Faculty of Engineering explained about the progress of the High-Speed Train Engineering Program. “Khon Kaen University has appointed the working group for drafting the curriculum, comprising the heads of the 8 departments of engineering. The curriculum was proposed at the meeting to determine the instructional methods of the two countries. Khon Kaen University will organize VDO Conferences with Southwest Jiaotong University to make decision about the details and contents of the program.” 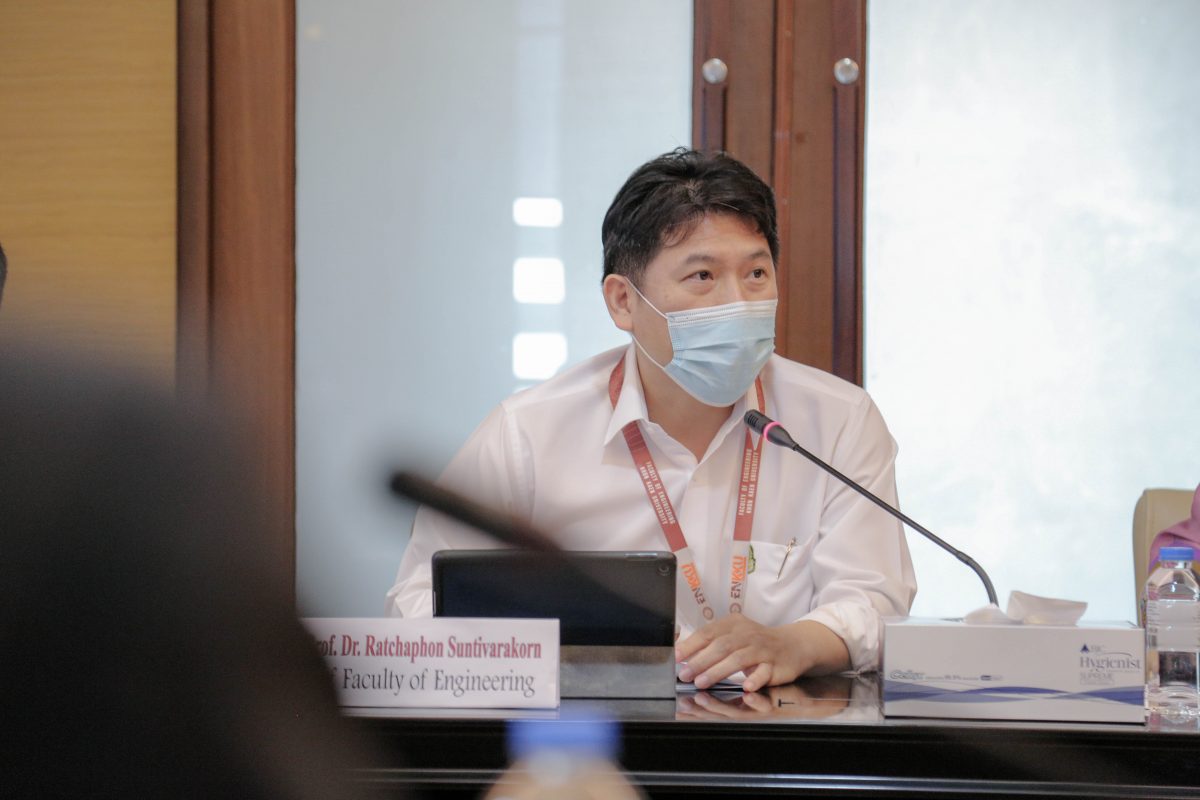 Khon Kaen University is offering various programs taught by competent professors. Over 80% of the graduates from Khon Kaen University are evaluated by employers to work satisfactorily, while over 80% of KKU graduates are employed. The opening of the High-Speed Train Engineering program is one vision of Khon Kaen University to train engineers for the high-speed train system in Thailand, the objectives of which are economic development and connection of trades among countries. This program is being developed step by step at present.

News: Wachara Noichompoo, Kamolchanok Janthachot, a student under the cooperative education program from the Sociology and Anthropology Faculty of Humanities and Social Sciences 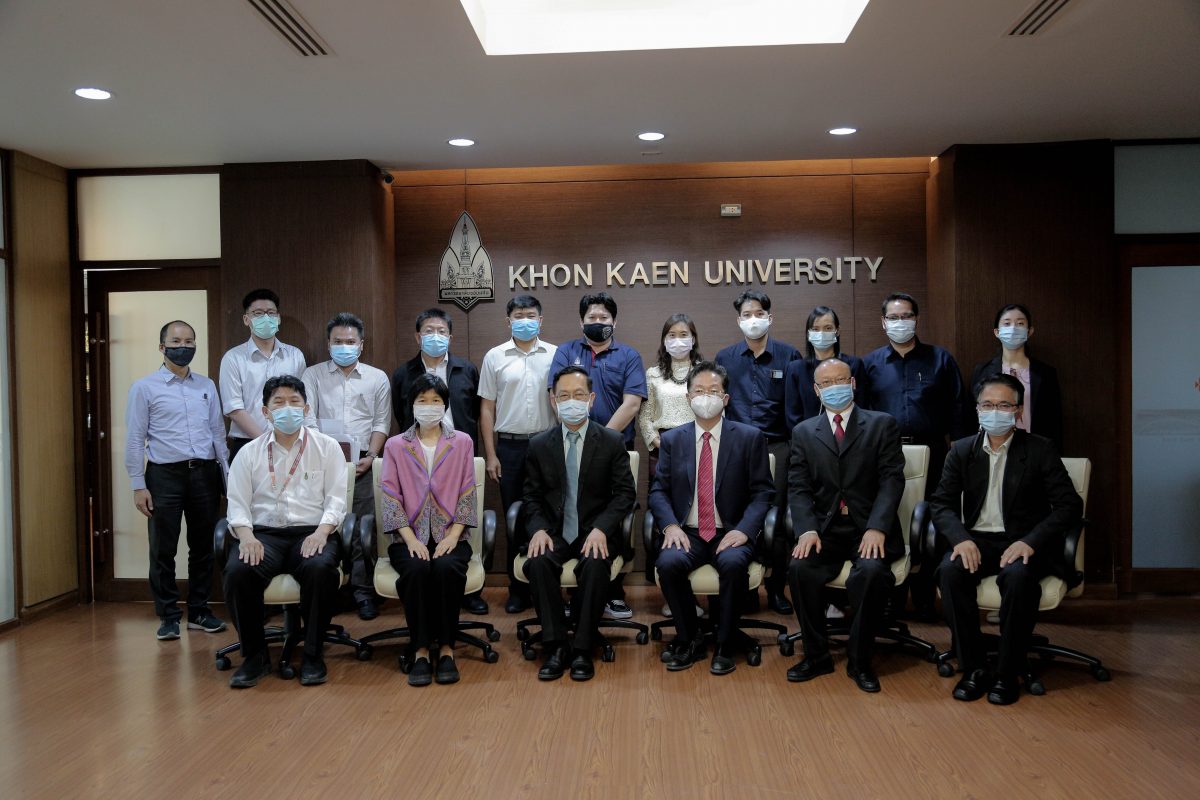 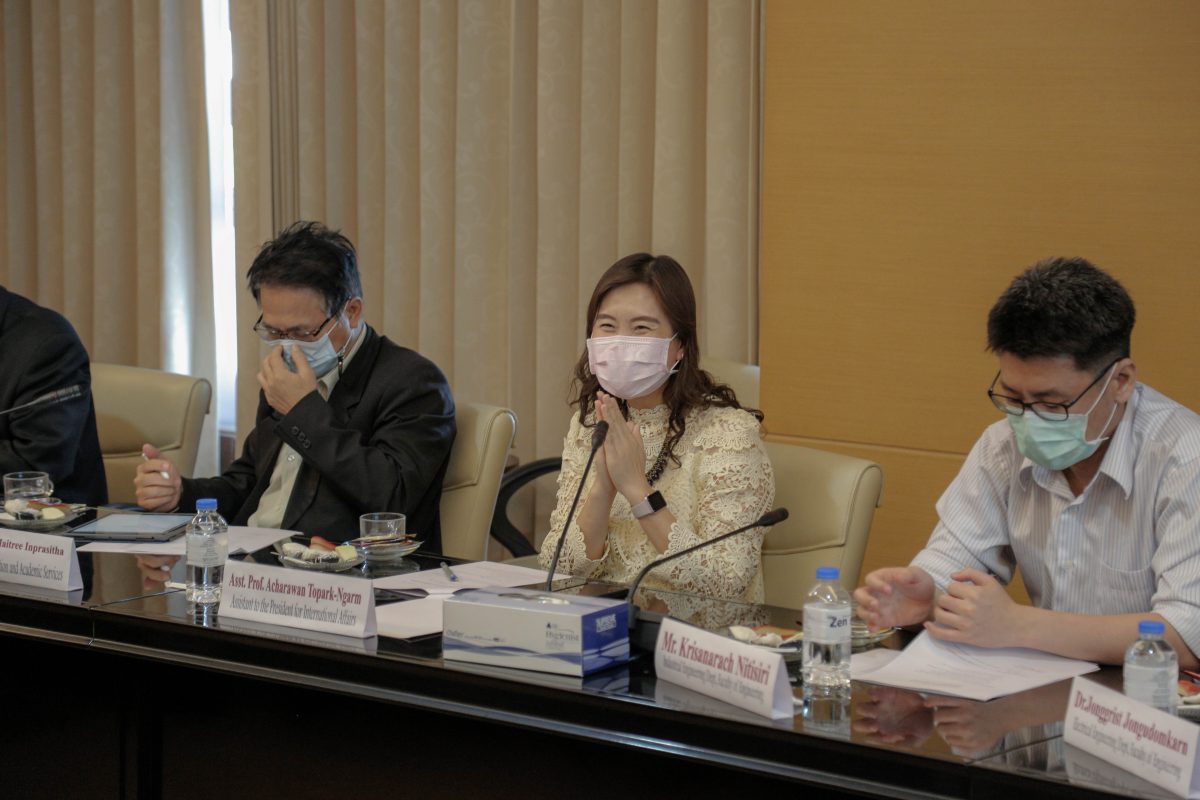 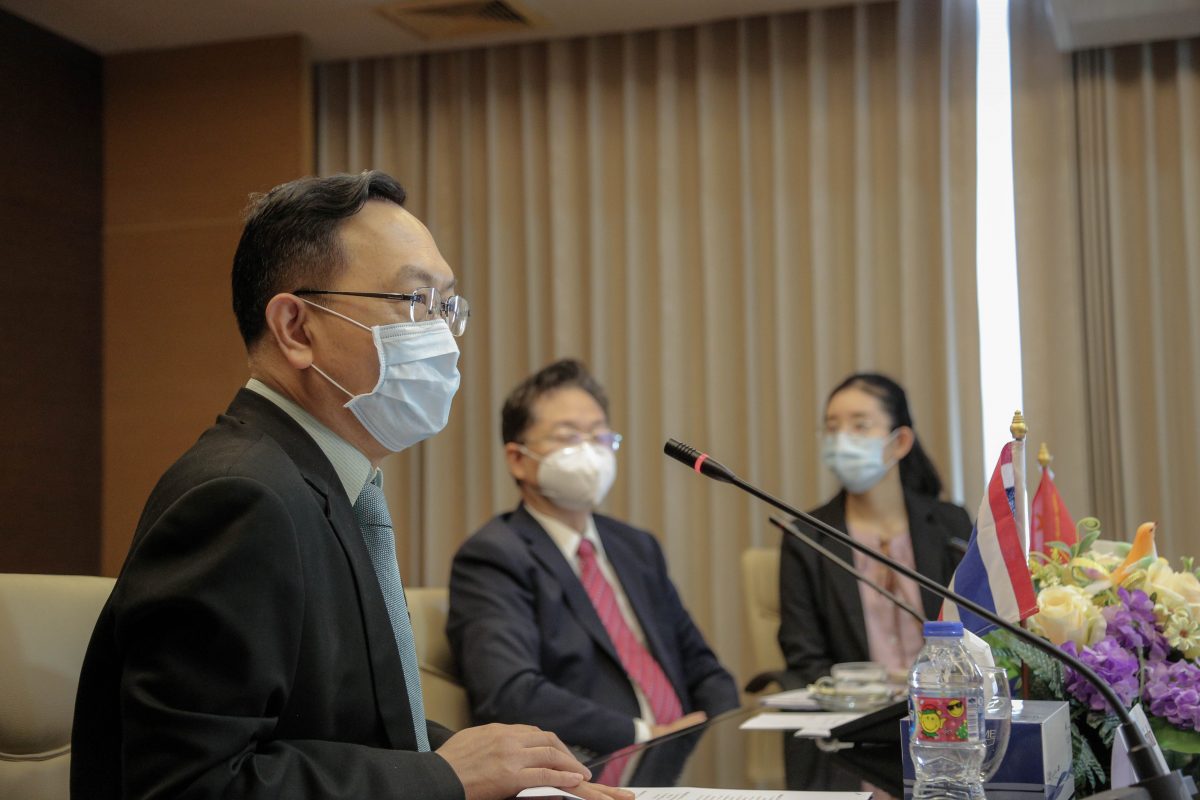 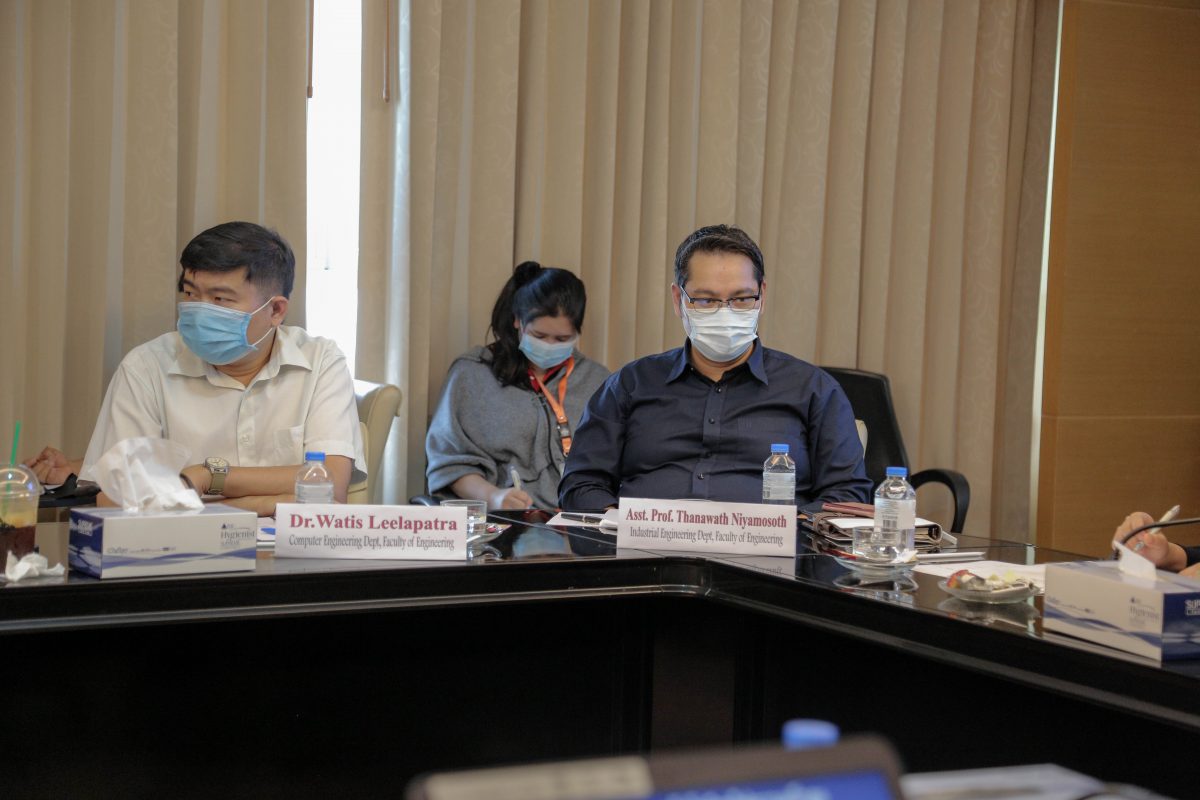 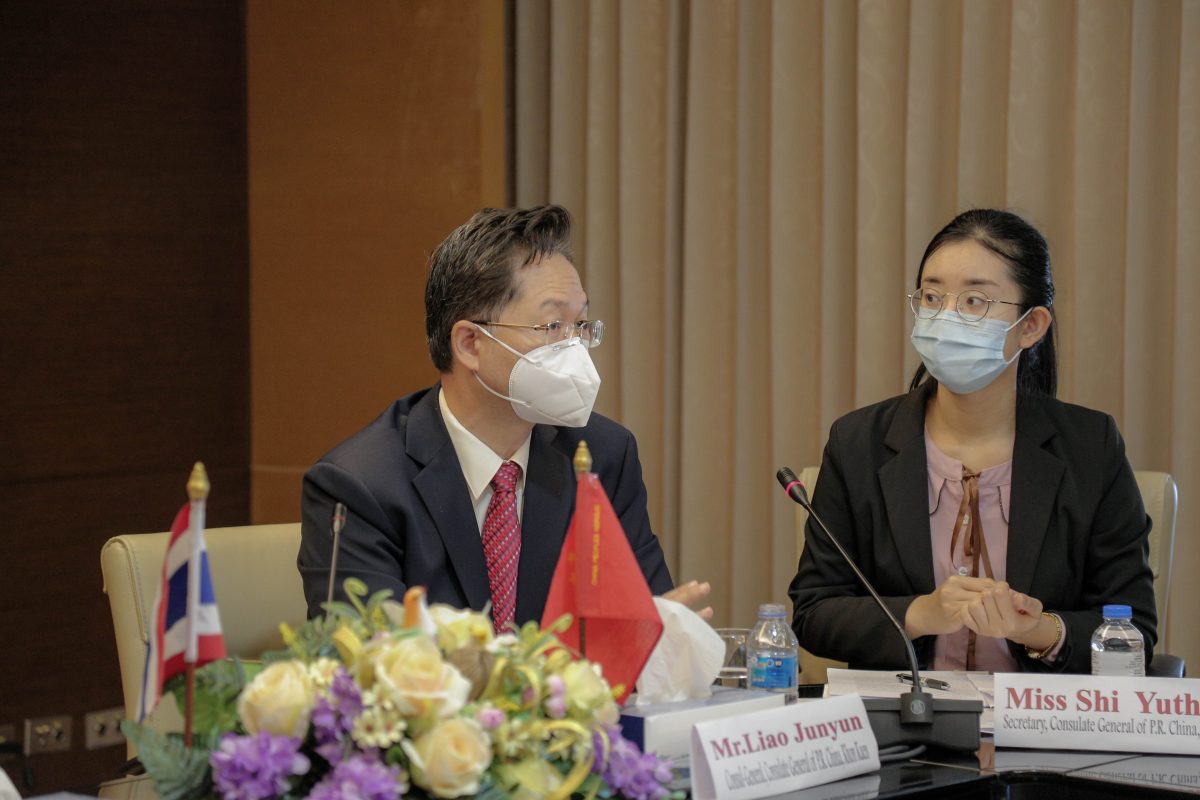 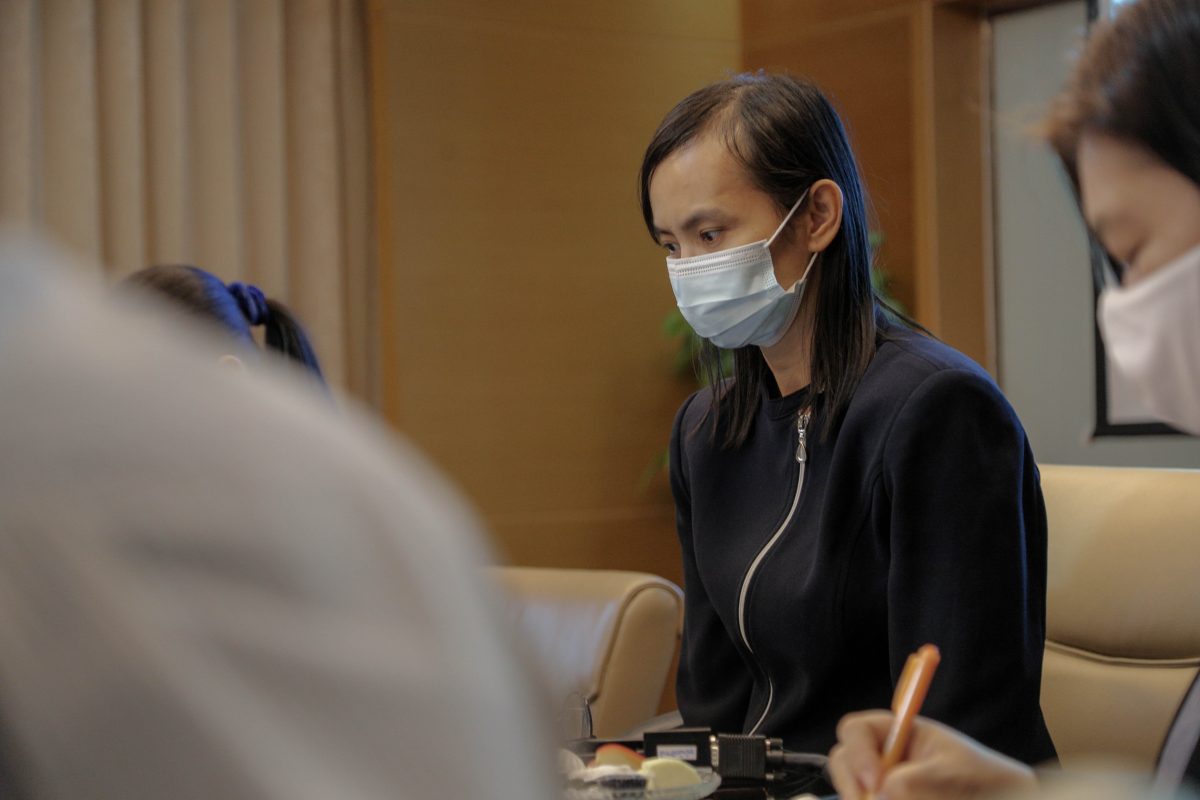 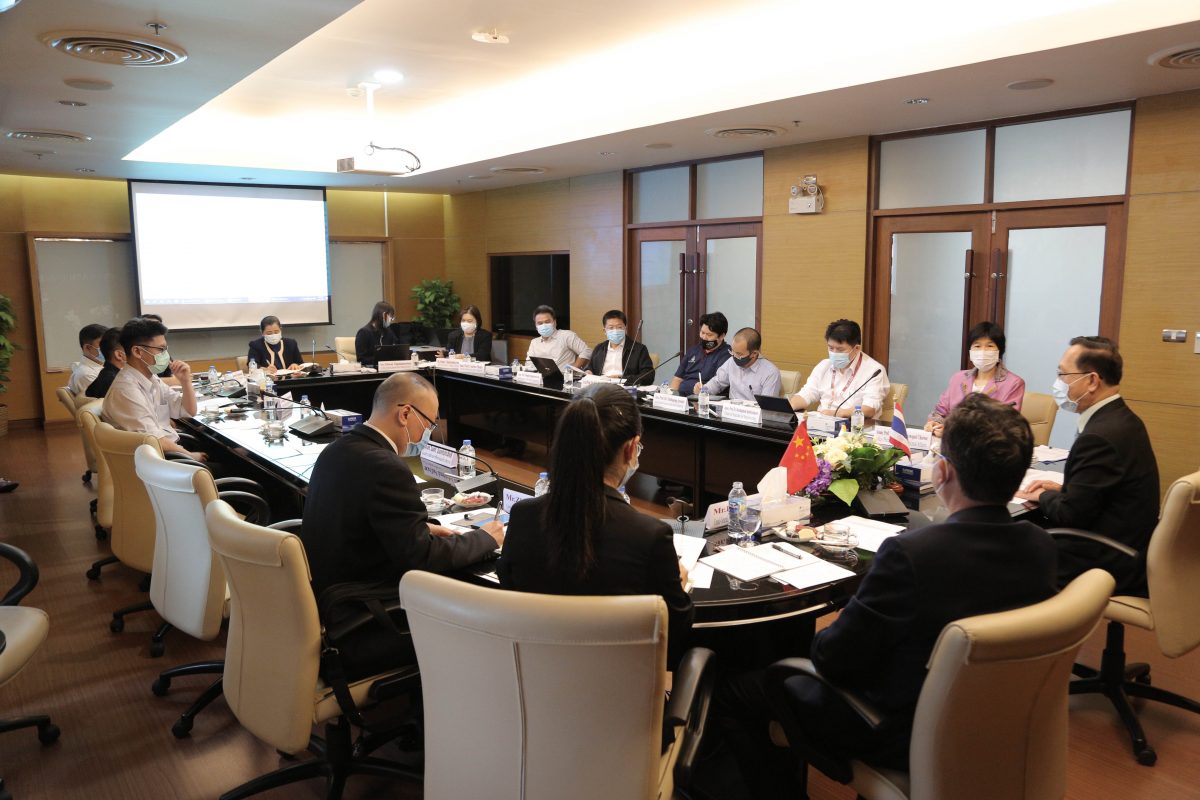 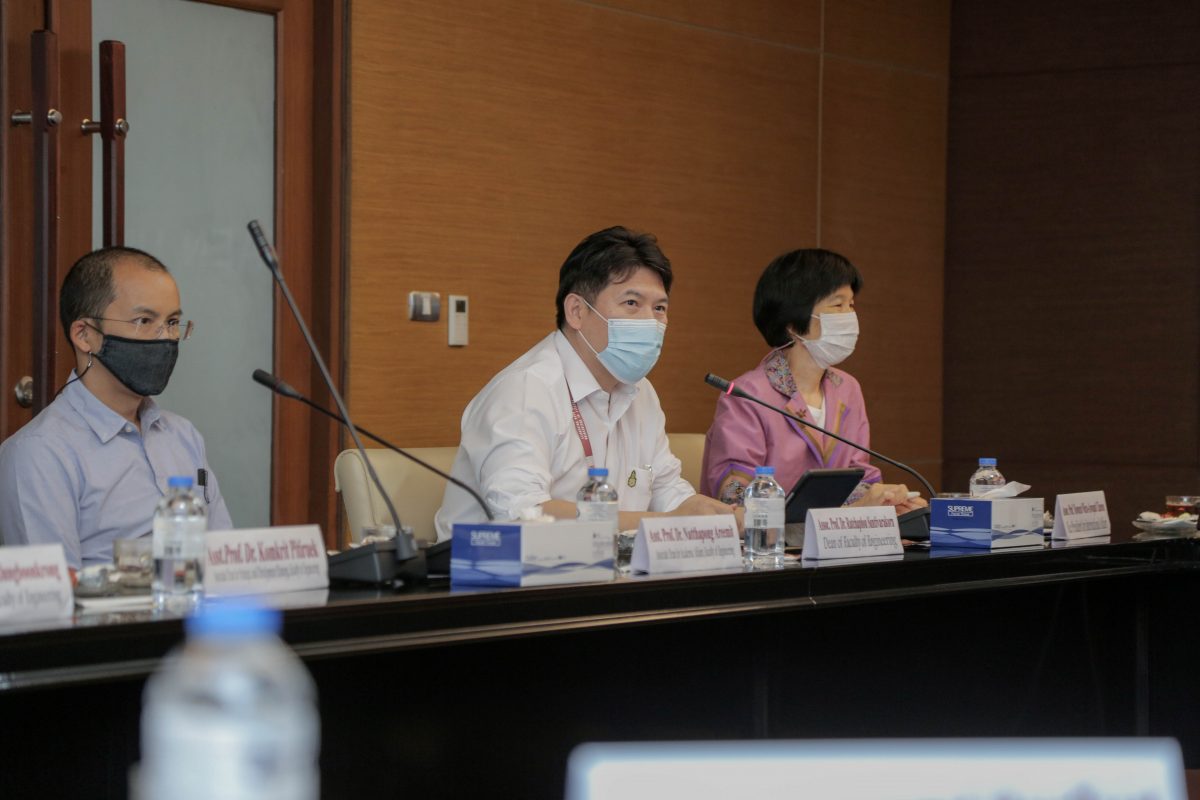 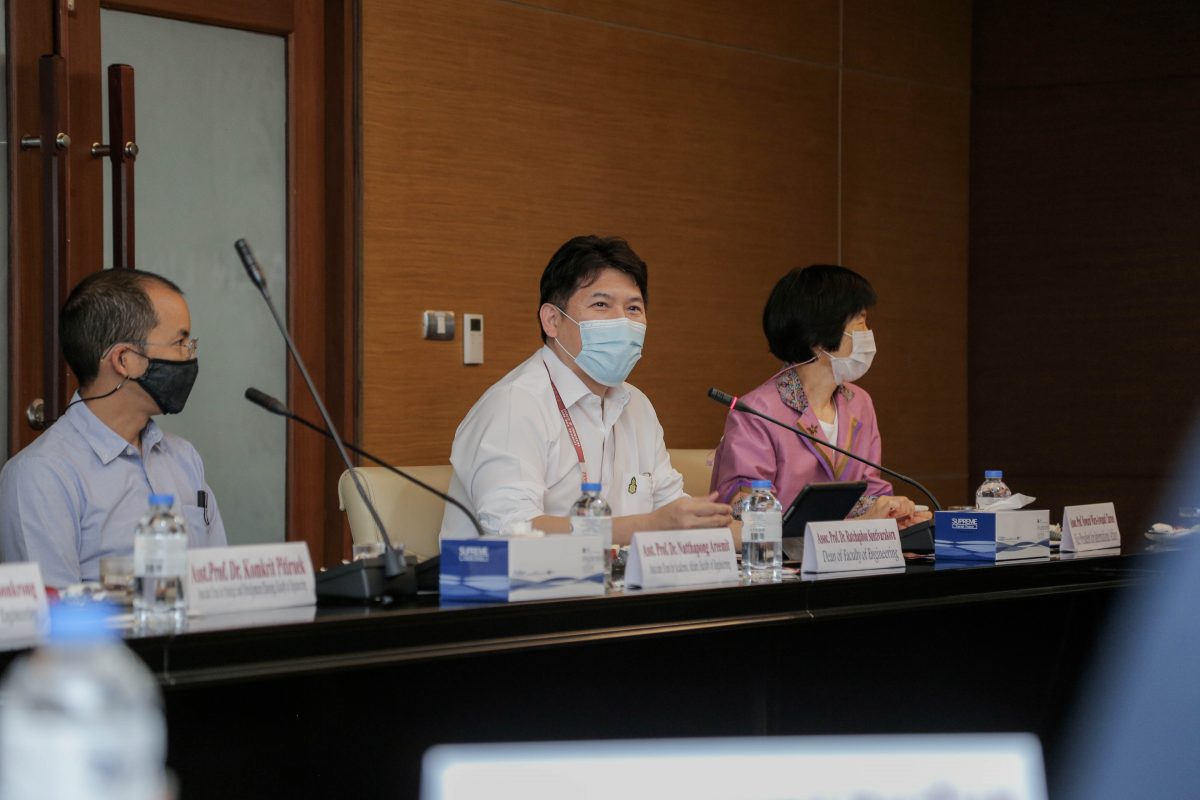 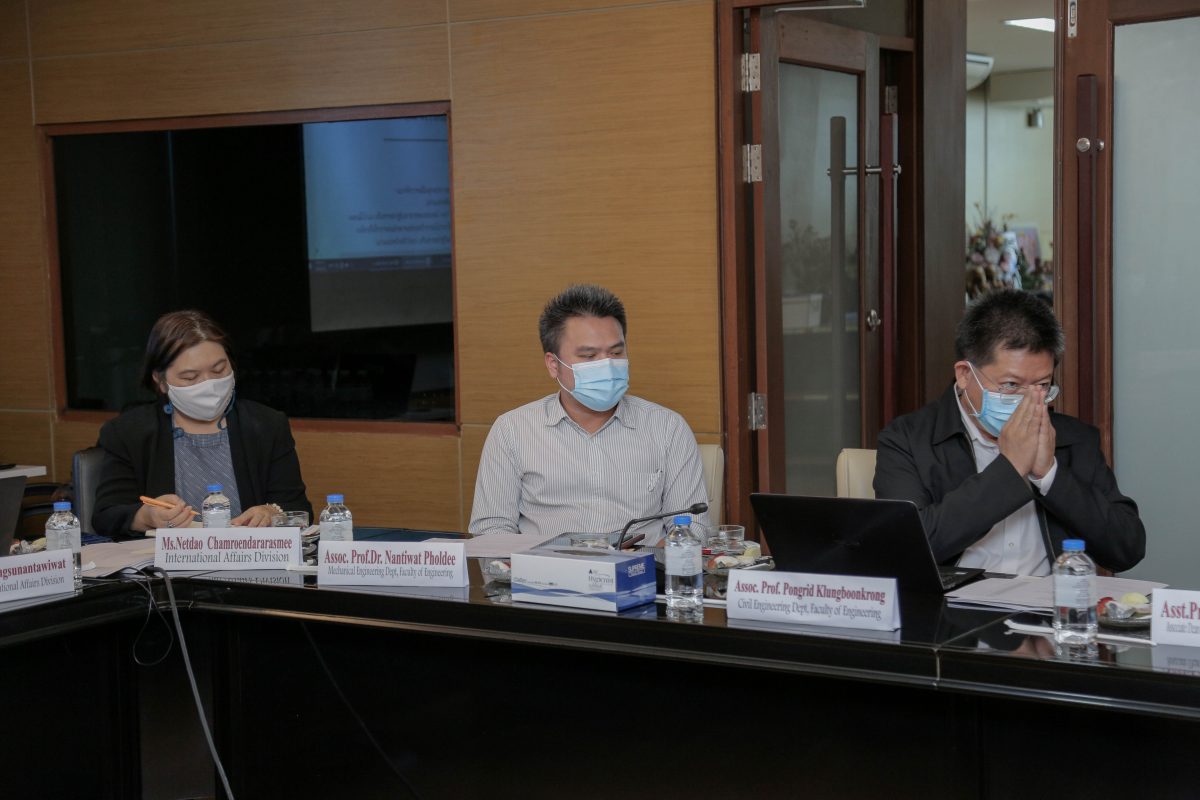 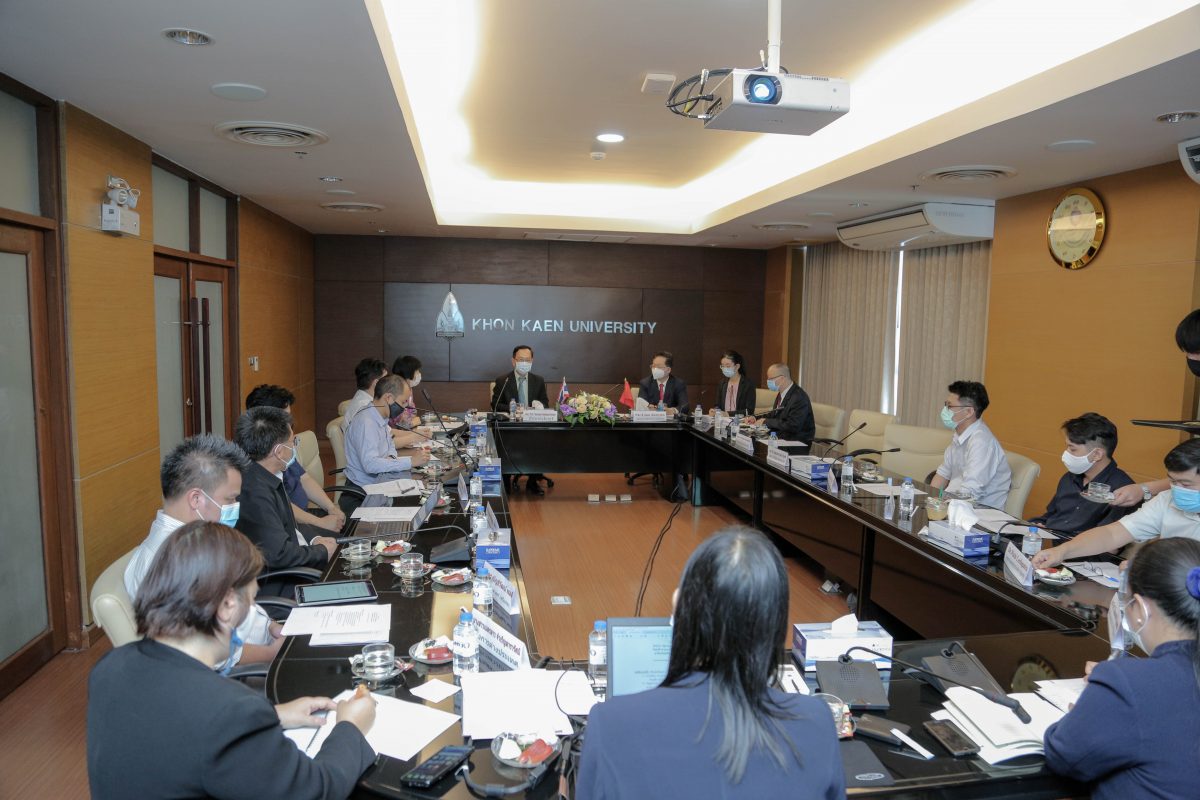 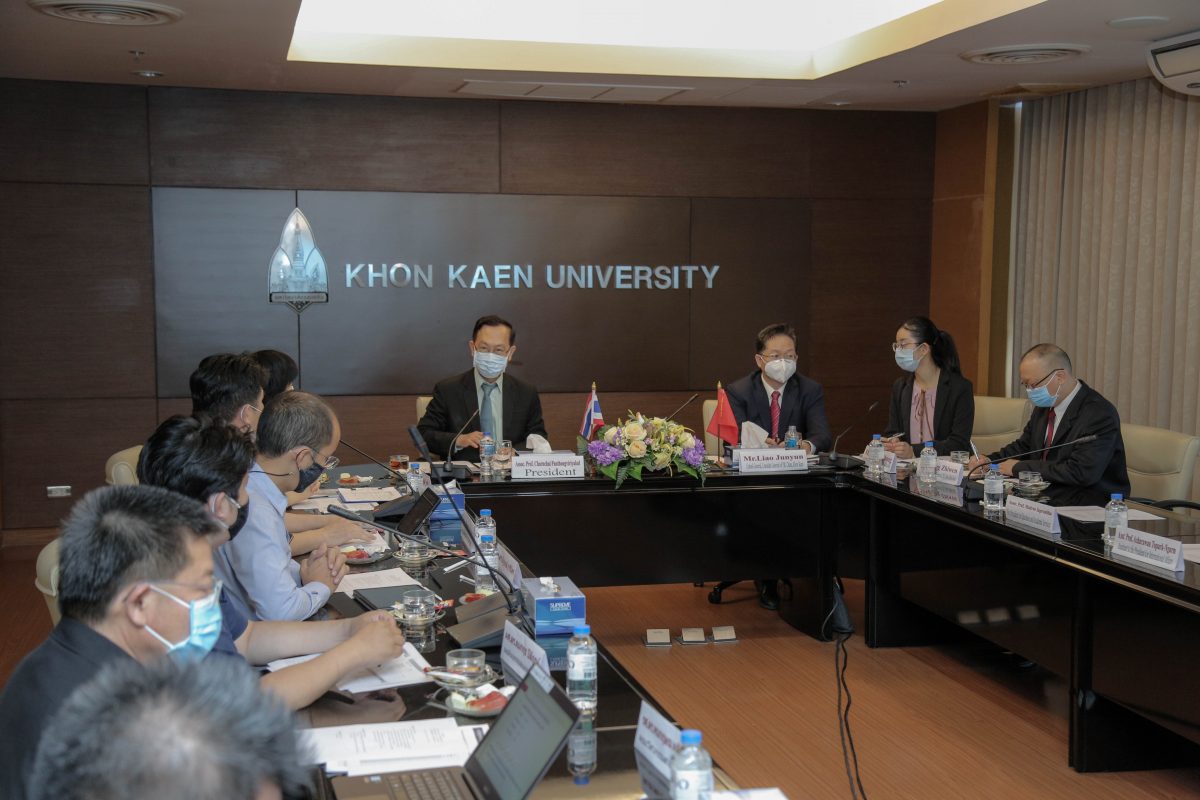 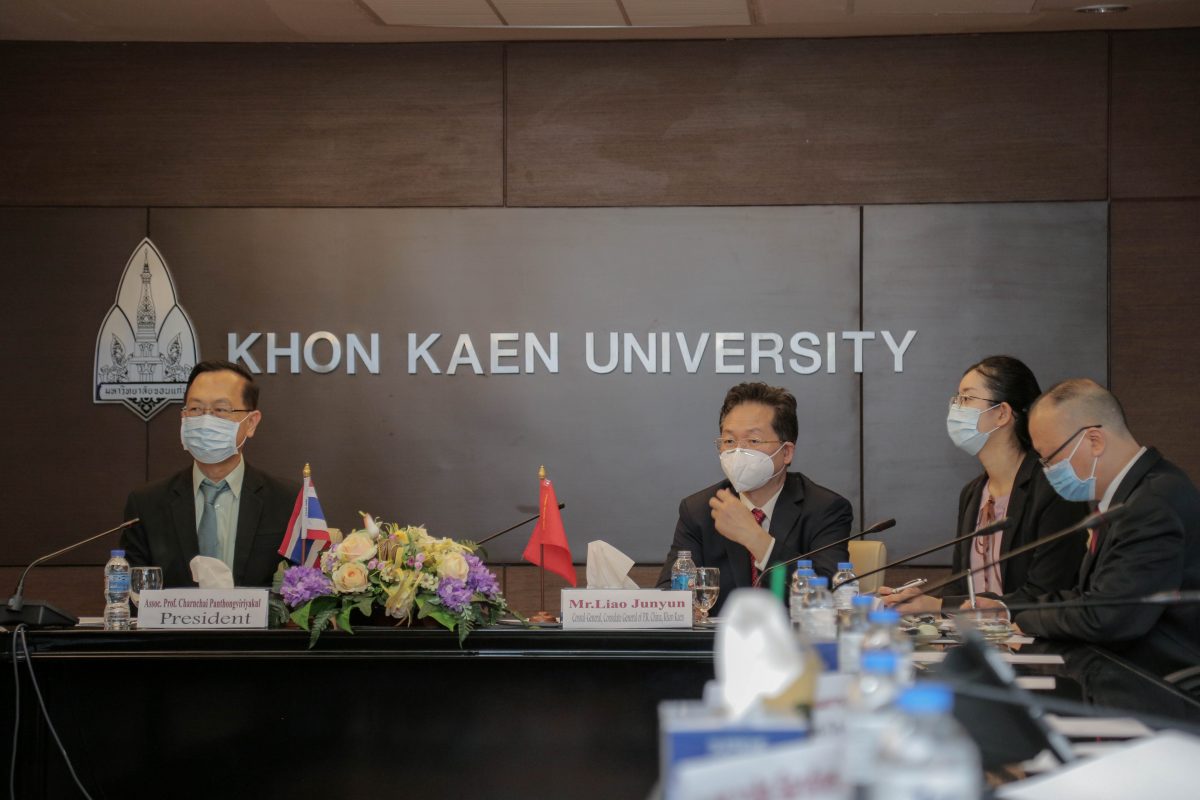 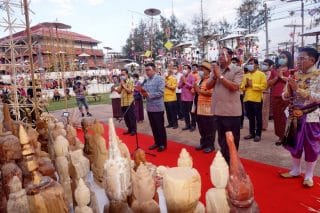 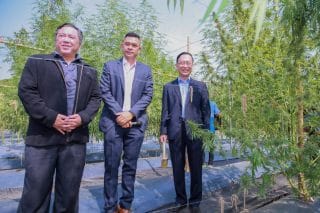 KKU holds a forum on “Dreaming together for Thai hemp development” 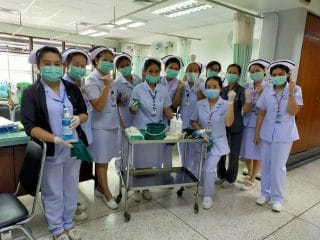